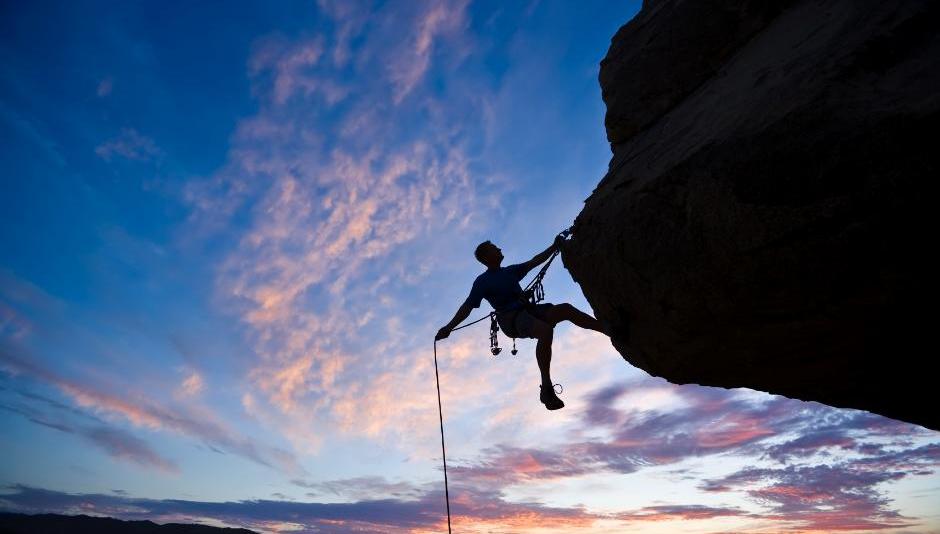 We acquired mentor from the literature of ancient Greece. In Homer's epic The Odyssey, Odysseus was away from home fighting and journeying for 20 years. During that time, Telemachus, the son he left as a babe in arms, grew up under the supervision of Mentor, an old and trusted friend. When the goddess Athena decided it was time to complete the education of young Telemachus, she visited him disguised as Mentor and they set out together to learn about his father. Today, we use the word mentor for anyone who is a positive, guiding influence in another person's life.