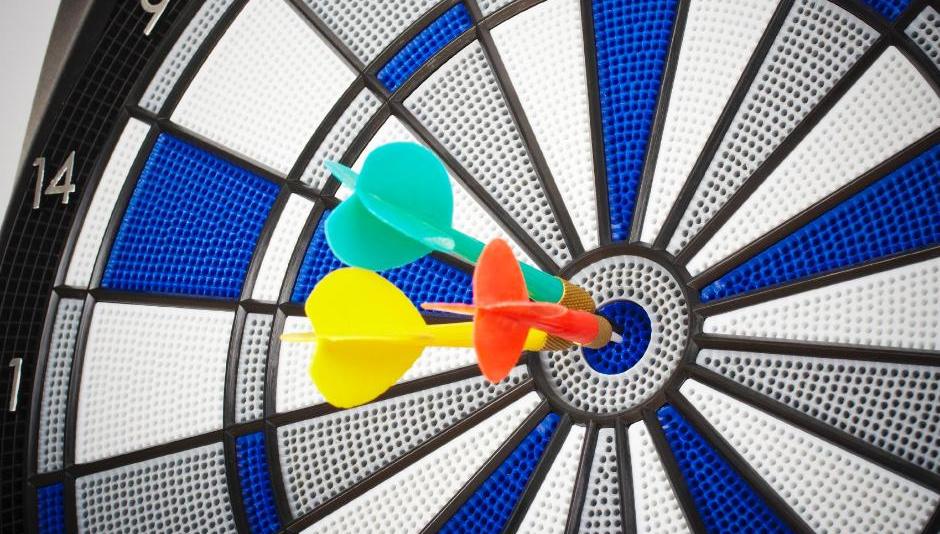 Professor of Strategic Management at Brussels School of Governance (since 2021)

Researcher at the Scientific Service of the European Parliament (1989)

Studies of Economics and Political Science at the universities of Mannheim, Hamburg, the London School of Economics (LSE), and Paris IX-Dauphine (1981 - 85)